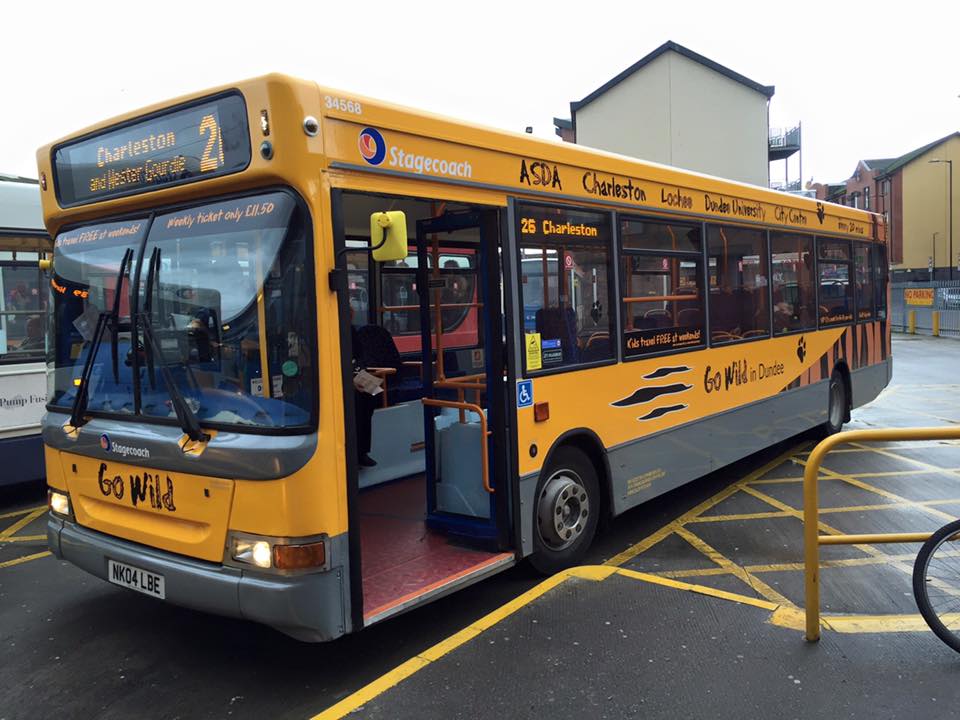 Following the success of the travels for the first part of the year, my sister’s wedding gave me the chance to have a few days here and there for snaps and new timetables and happenings – as well as to meet the baby referred to in the tag, and the second wedding! 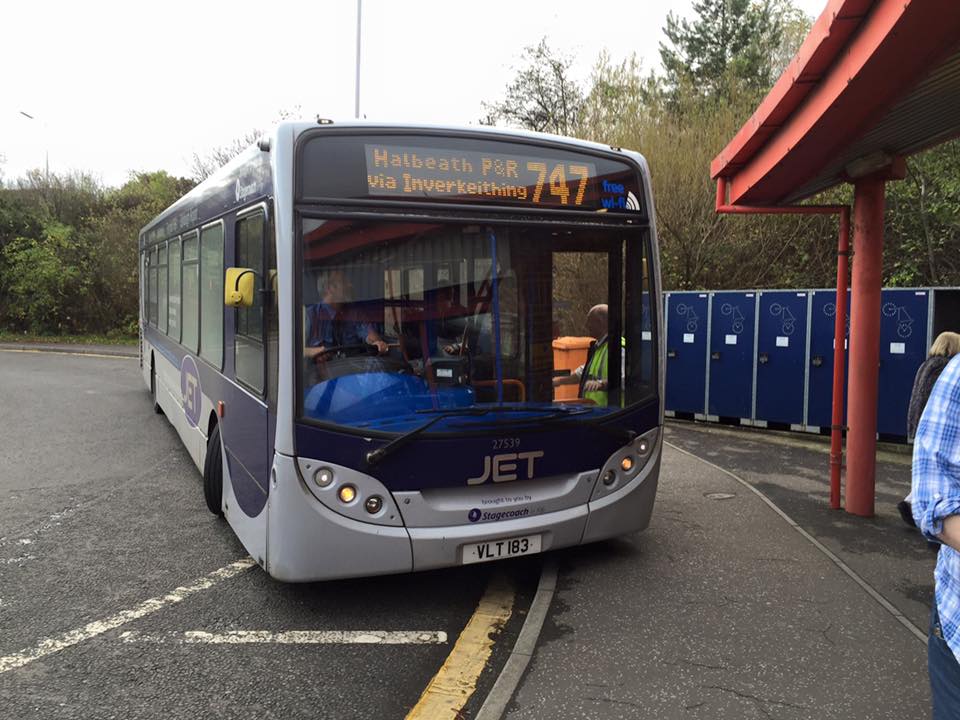 From WGC, GreenLine 724 to Harlow then 510 to Stansted airport – first flight in ages to Edinburgh airport – Stagecoach East Scotland 747 to Ferrytoll park and ride- X54 to Dundee – x7 to Montrose where our host was waiting! 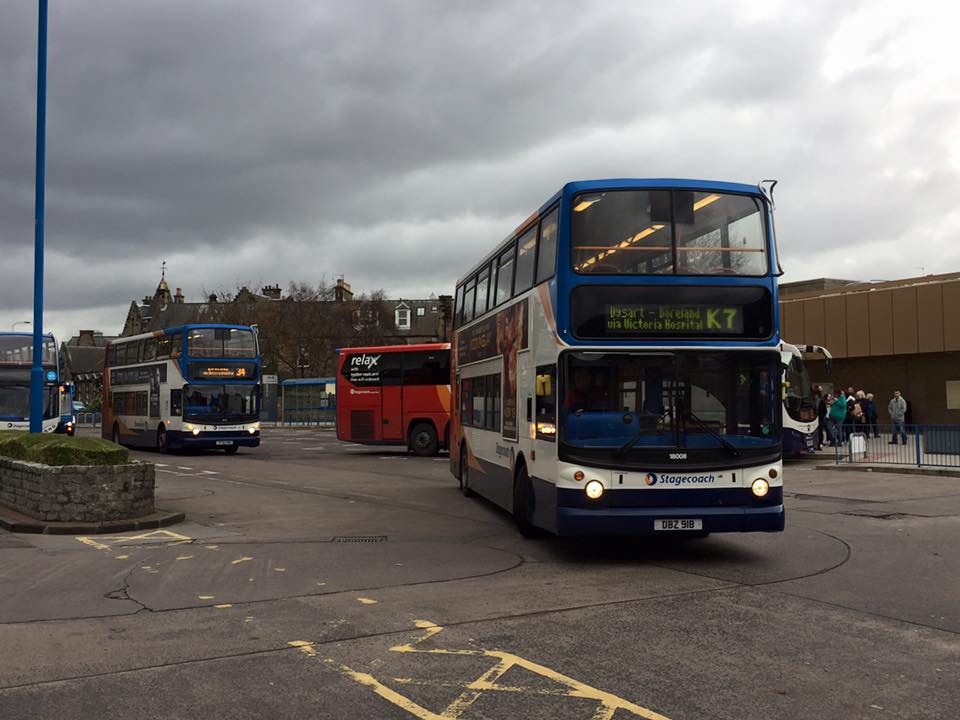 Car to Friockheim – then Stagecoach East Scotland 27 to Arbroath – 39 to Dundee – X42 to Kirkcaldy – X27 to Dunfermline – X24 to Glenrothes – 64 to St. Andrews via villages in the Howe of Fife – 42a to Dundee via Tayport. Then met C and her brother for dinner at Project Pie before heading back to Farnell. 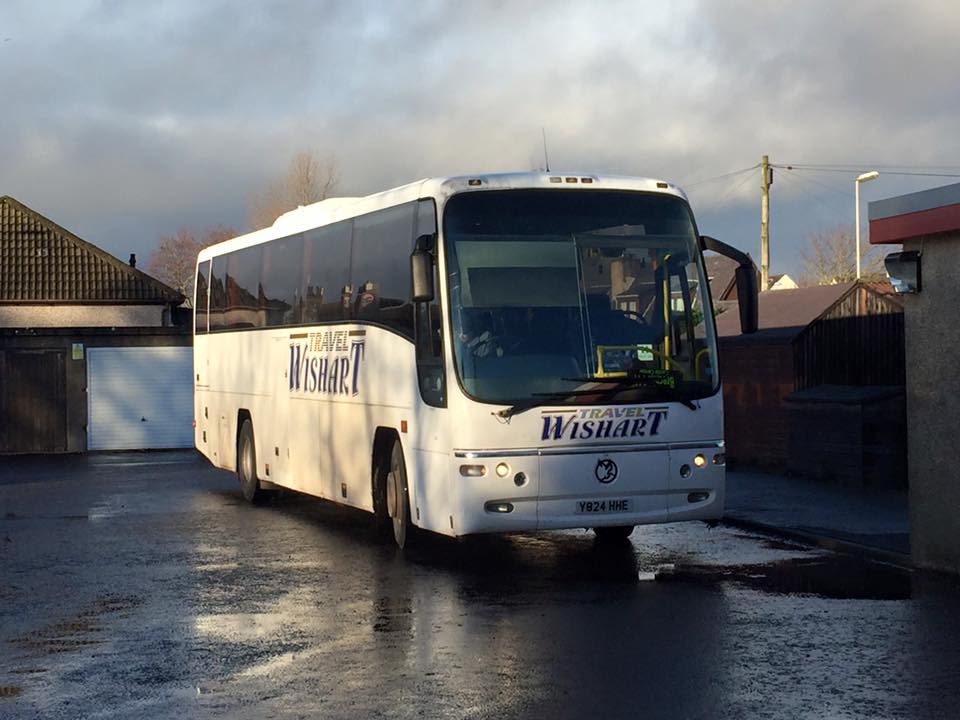 Stagecoach East Scotland announced a public showing of their new x58/x60 coaches at st Andrews town centre, so #cardsubjecttochange! Went 27 to Forfar, 20 to Dundee, one of the 99 group to st Andrews, then 94 to Newburgh, 36 to Perth, and back to Dundee Technology Park on the x7 after the 16A no-showed. Met Caroline and went to piper Dam, see Part B for that (below). 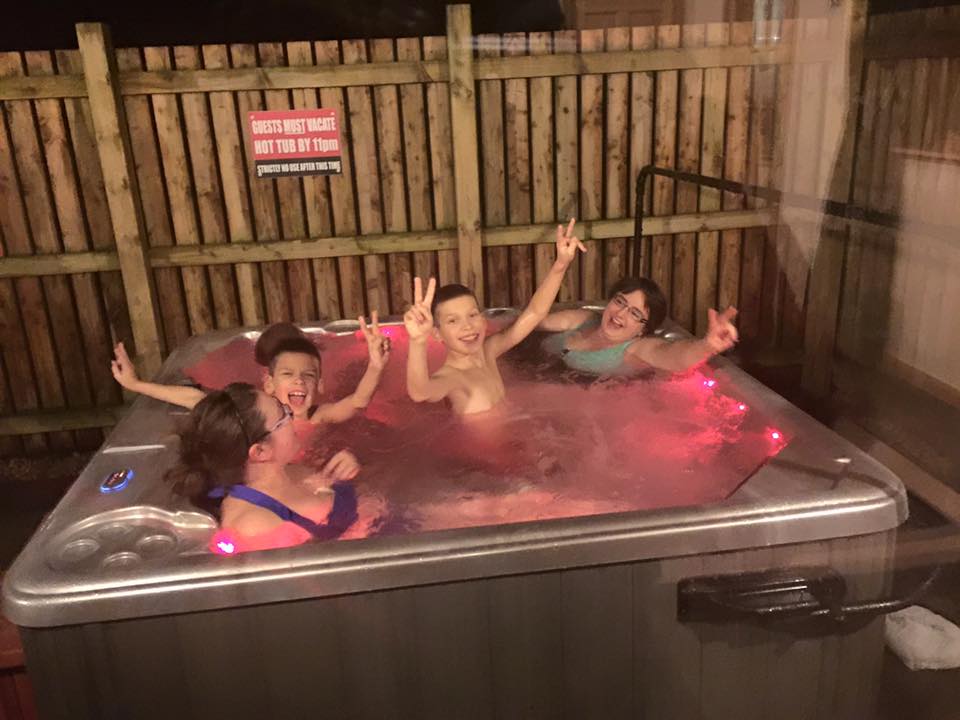 Some photos from the cabin they’d arranged at piper dam – including a outdoor hot tub – bizarrely in full use with zero degrees outside. Ruth Black and Andy Black and Caroline Mathieson all featured!

My sister Ruth Black (Gronneberg) married Andy Black at Piper Dam, near Muirhead but just outside Dundee. Following my own earlier in the year – which was 25 degrees – this was 5, if you wonder about the two layers this time! Also I got to see the remaining part of this sentence, my newphew Seth, after him being unwell the day before. Tonnes of photos so please feel free to tag, share, print or download as needed. Also featuring Caroline Mathieson Iain Black Angela Karen Downie and probably others who’s names escape me. Also features my brother, wife and son, plus my mother, amongst many more. 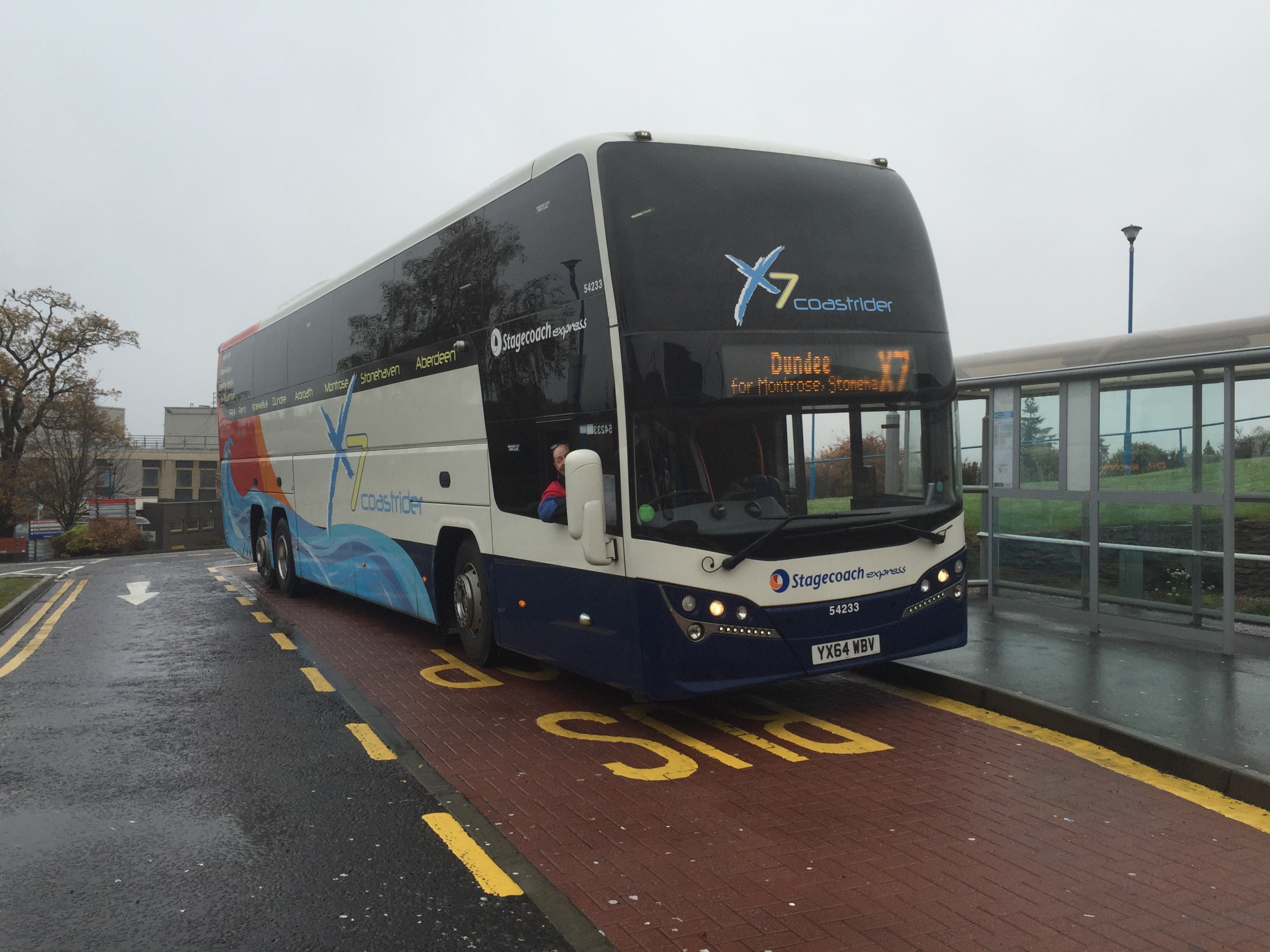 Service X7 Arbroath to Perth Royal Infirmary, 1 to Perth Mll St, walk through town to the bus station, and 57 to Dundee via Blairgowrie, then X7 back to Montrose High St. Including first Sunday of the Perth Park & Ride running pre-Christmas. A surprise re the 8 and 18 was seen in the new edition of the Stagecoach East Scotland Perth City timetable, and we were able to snap some workings from Sundays only i.e. Service 19 by Stagecoach, Service 11 to MRH and Bus Station, etc.
Also includes a handful of snaps from the morning of Day 6, when we travelled south.