This page last updated 4th November 2015
Tuesday 4th November 2015 – Waterloo and The Queen
A visit to drop books off at the Ian Allan bookshop in Waterloo, before continuing to see Elaine Axten aka Elaine 4 Queen. Some photos from both ends, and from the 76 bus – a very poor day for photography, but took them nonetheless!! 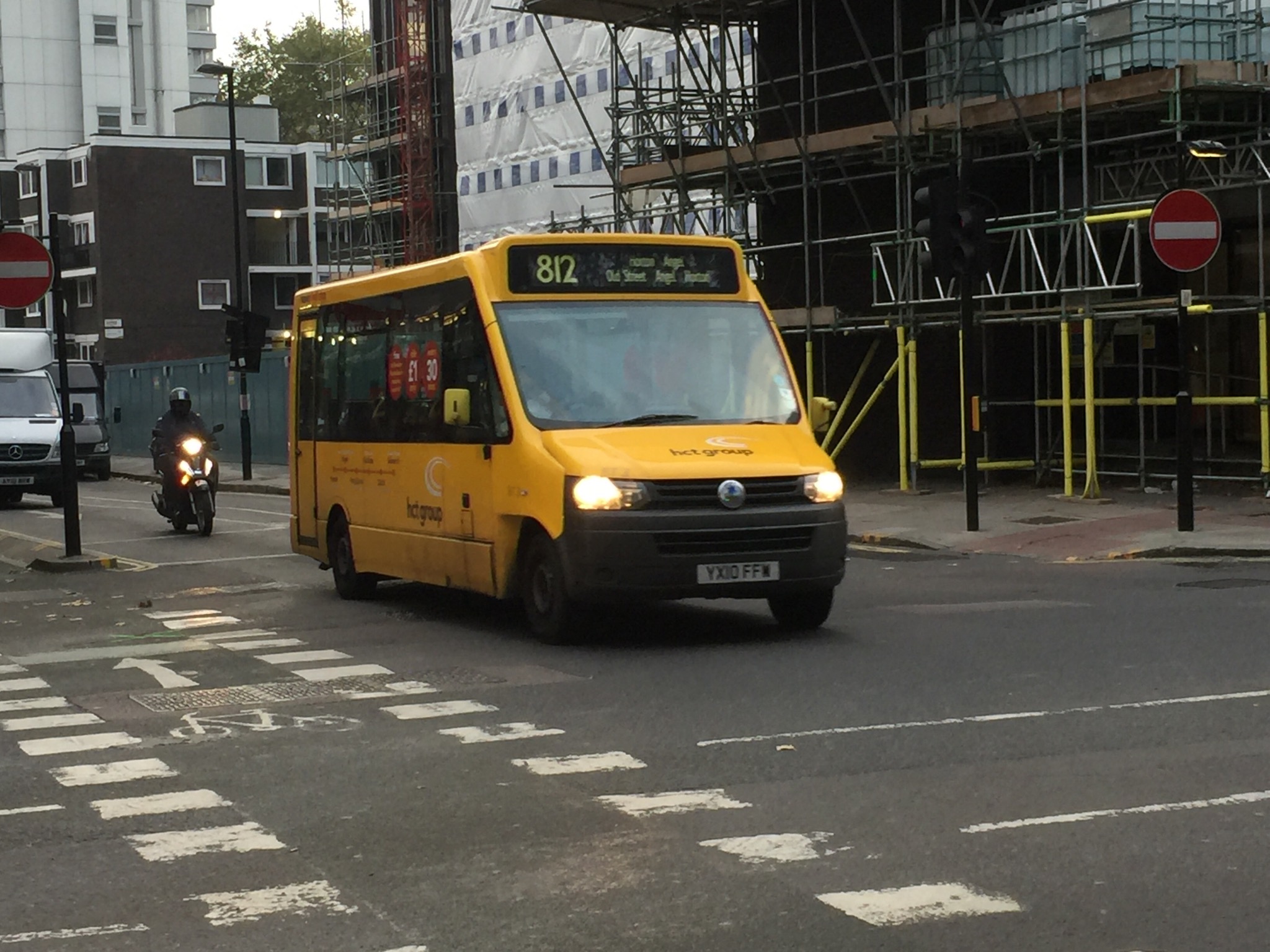 A few hours off – third consecutive Friday! – and visited Kingston (Fairfield Bus Station, County Hall/Unviersity, Eden Street/Eden Walk), and Ealing Broadway. Some from these locations, and between them from the top of a 65… including the latter on diversion after an RTA near Kew Bridge. 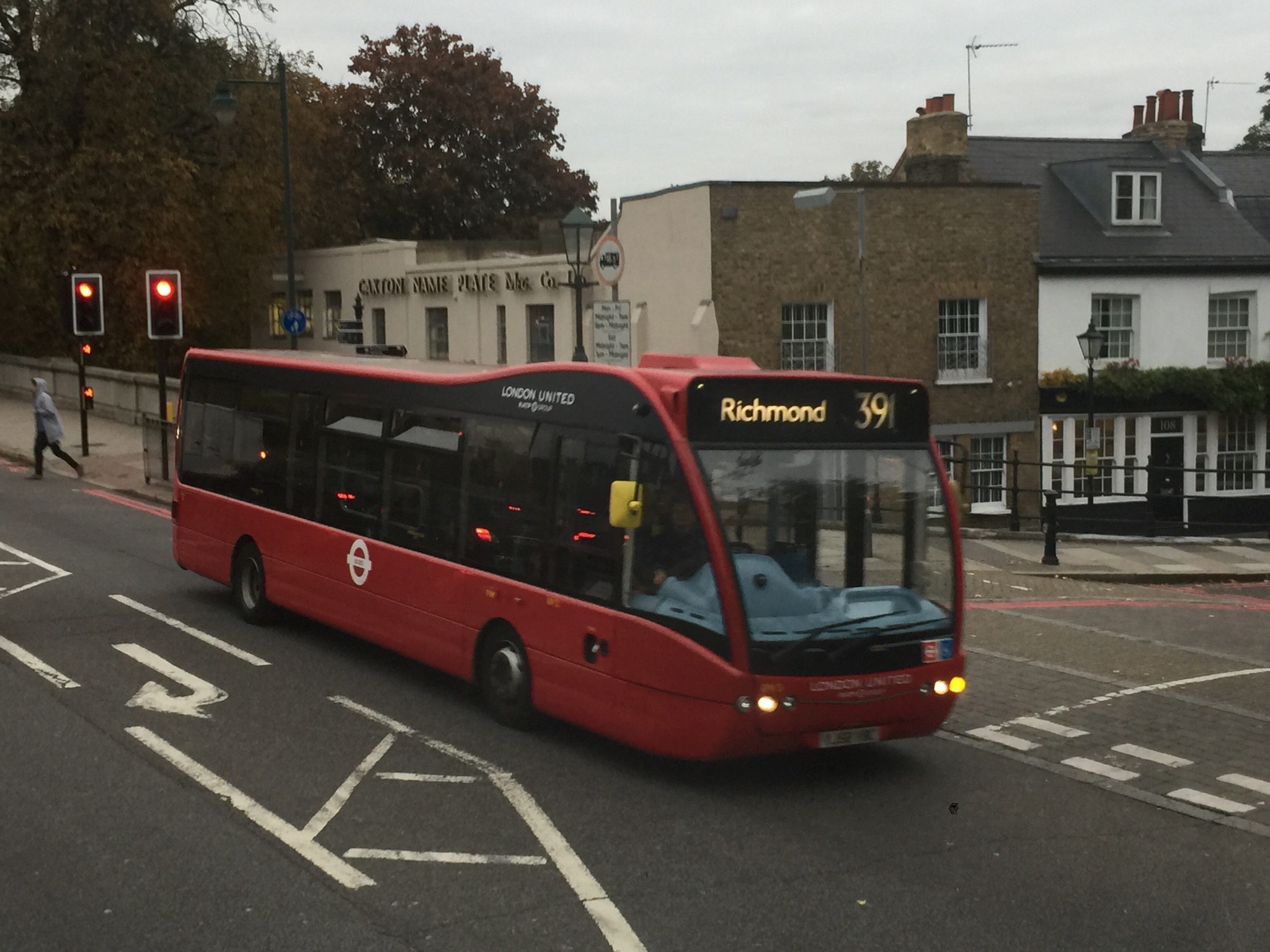 Some from around Finsbury Park and the Nags Head shopping area, mostly from Seven Sisters Road in north London. By sheer chance I managed to snap two coaches on the new Stansted Citylink 767, which is a sister company to Metroline and Scottish Citylink. There was also an Arriva London DLA driver trainer, and also a modified road sign, all snapped while I walked down Seven Sisters Road trying to remember where the shop I was looking for, was! 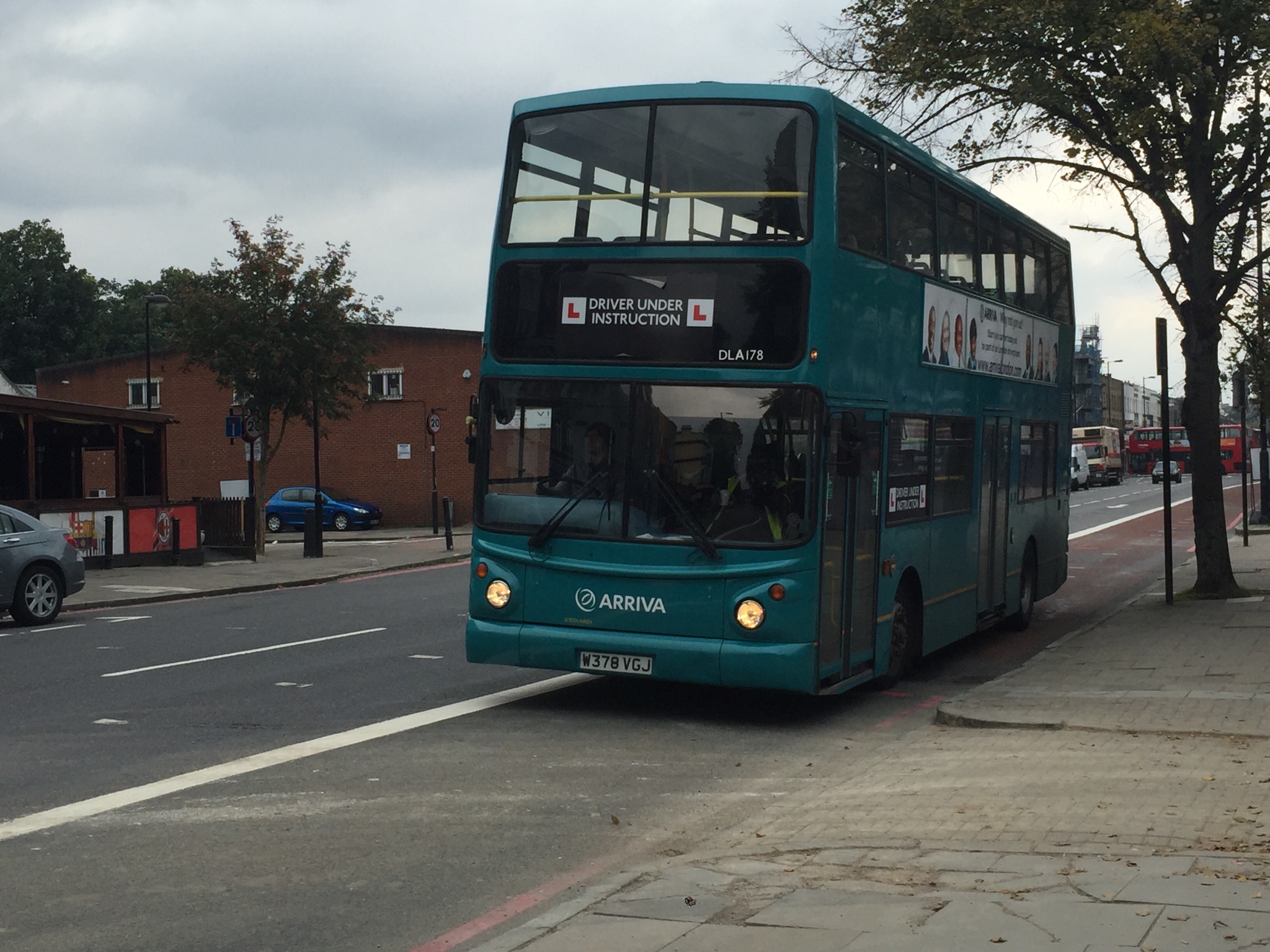 Some from around the town, on route to a couple of shops…. 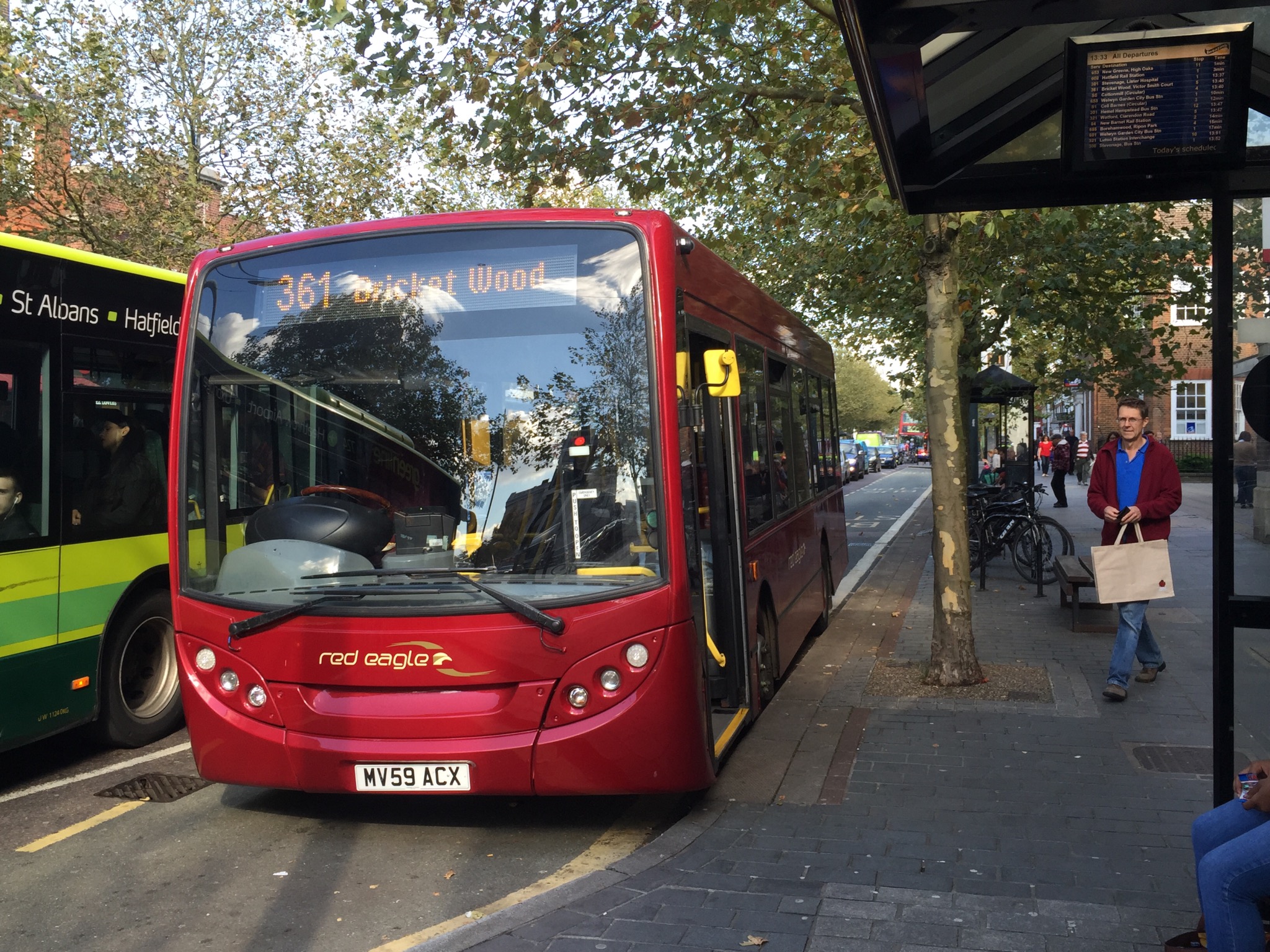 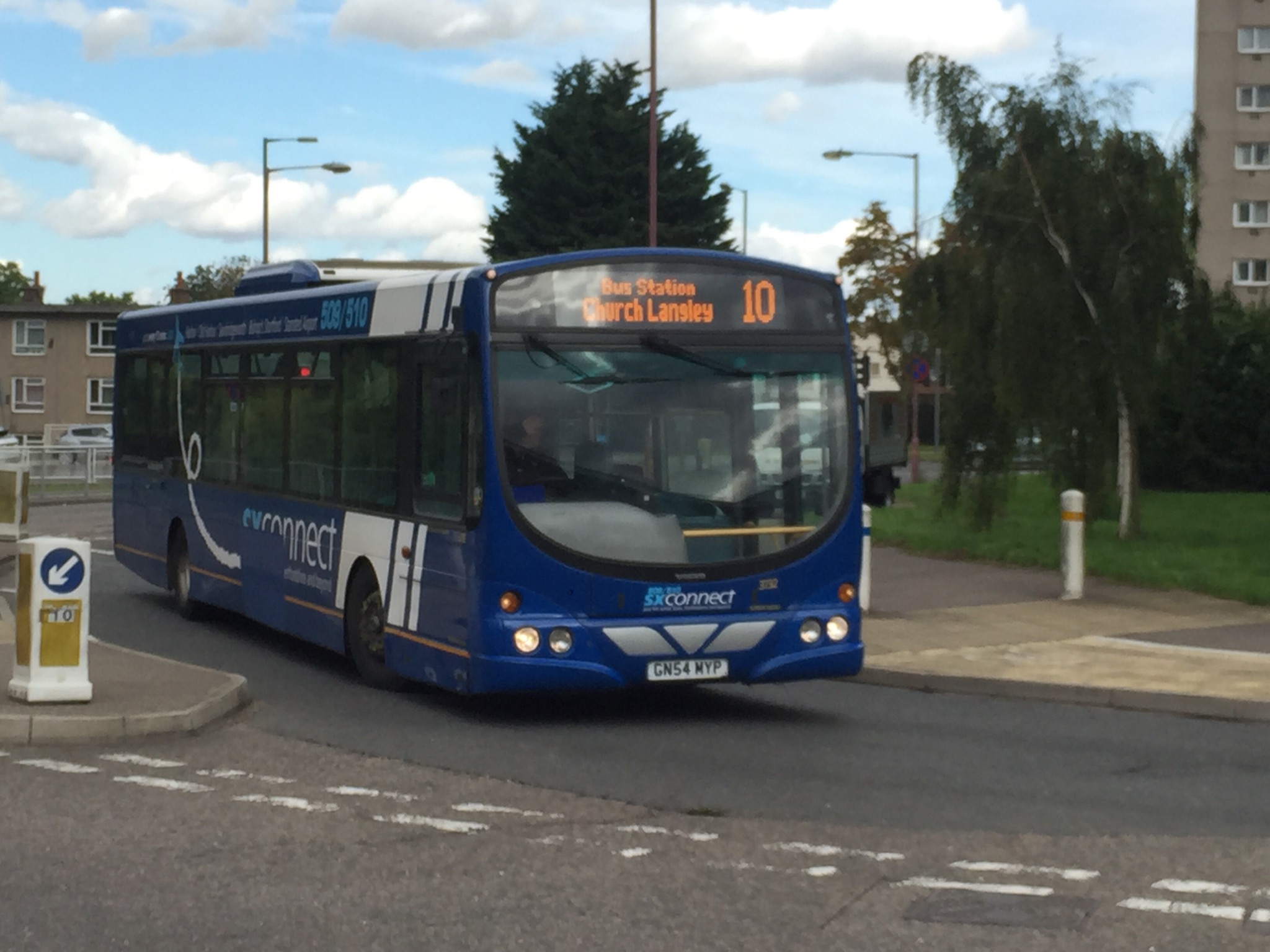 A handful of snaps, from around the Bus Station. 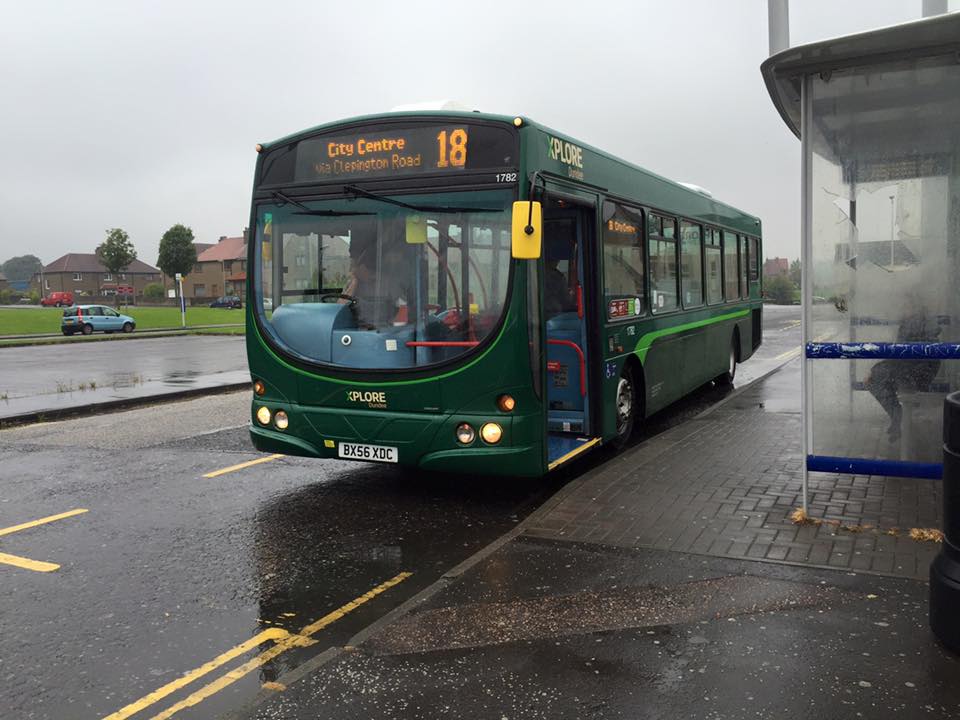 Follow the link to see all the photos from this weekend. 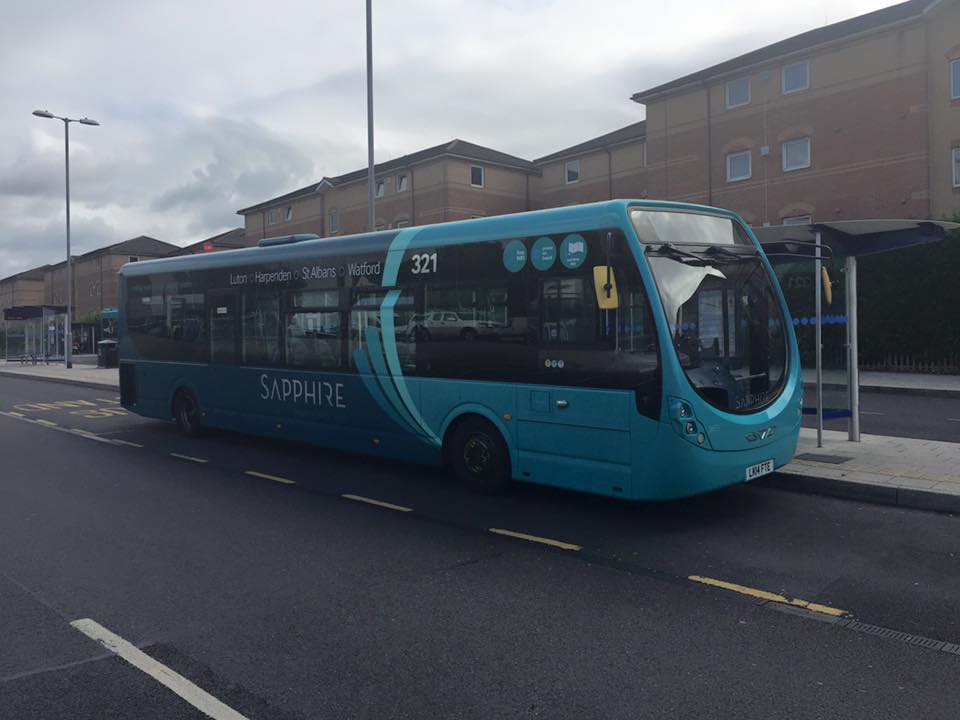 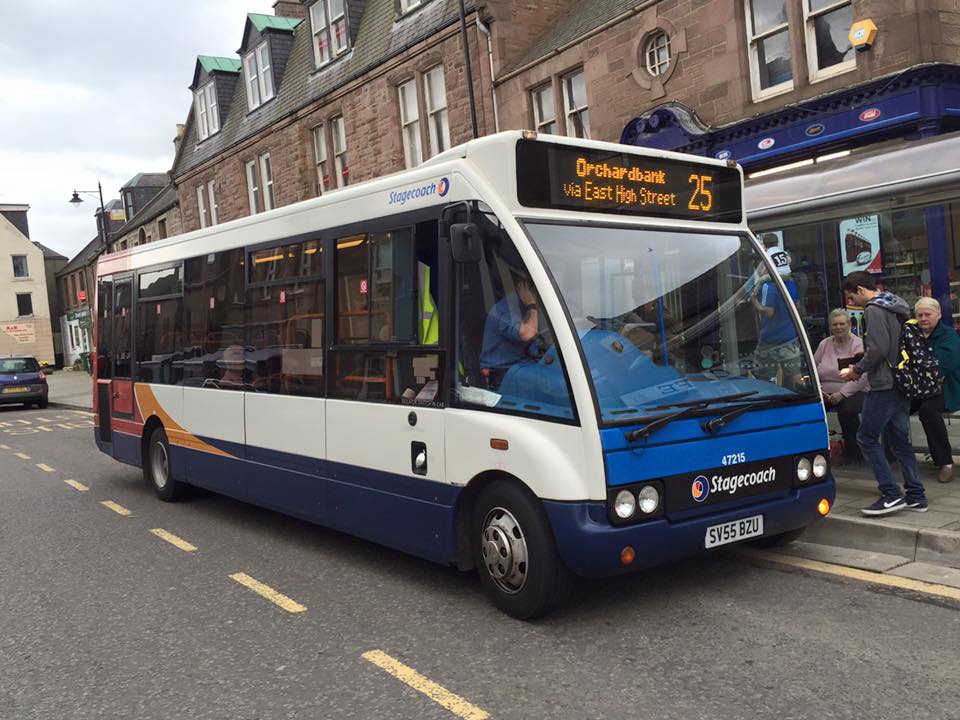 Follow the link to see all the photos from Scotland. 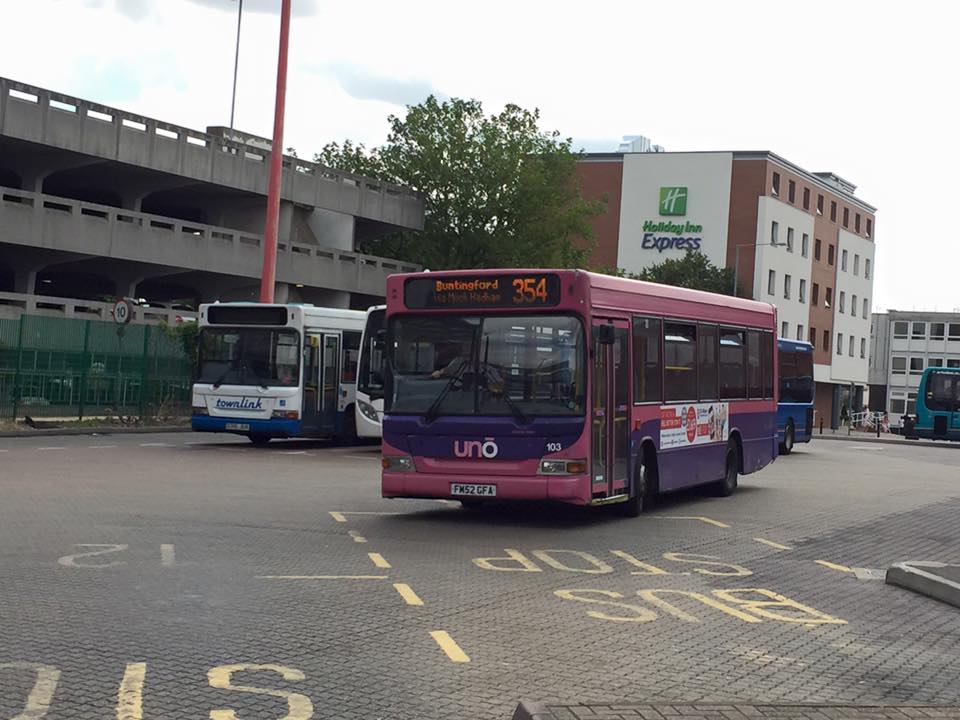 Back for a lunch at Taco Bell. Some mostly bus shots around Harlow and Chelmsford. 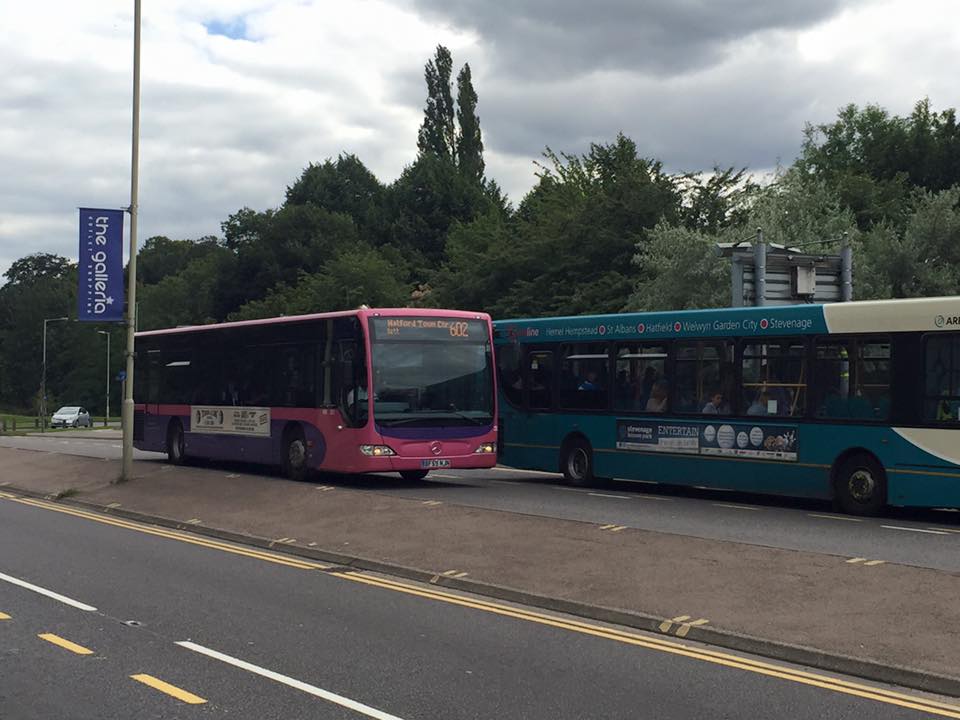 Back to The Galleria for a few things, on my own – including a dropped travel pass I lost on Thursday! All bus shots (bar lunch) this time. 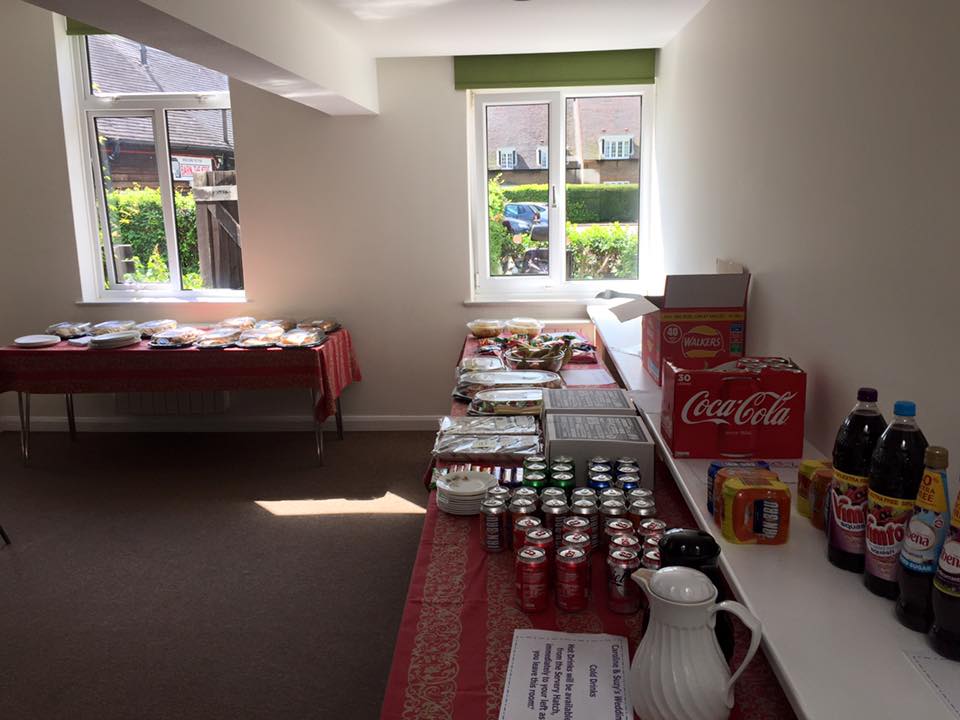 A small handful of iPhone shots, before and after. 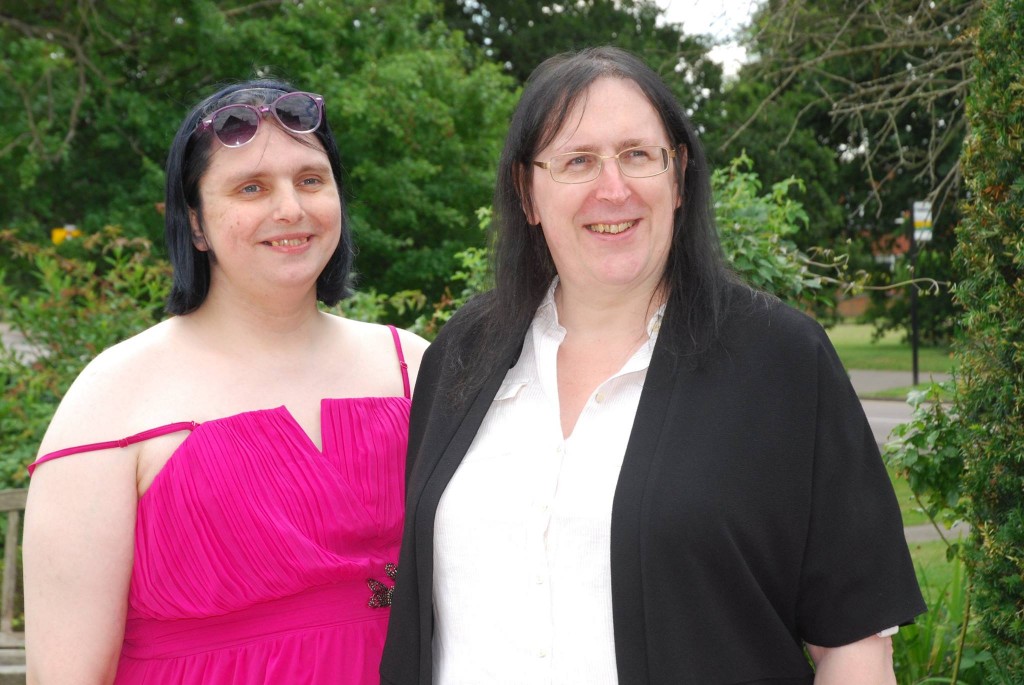 Our photographer, Heather Martin, took the bulk of our shots of the day. 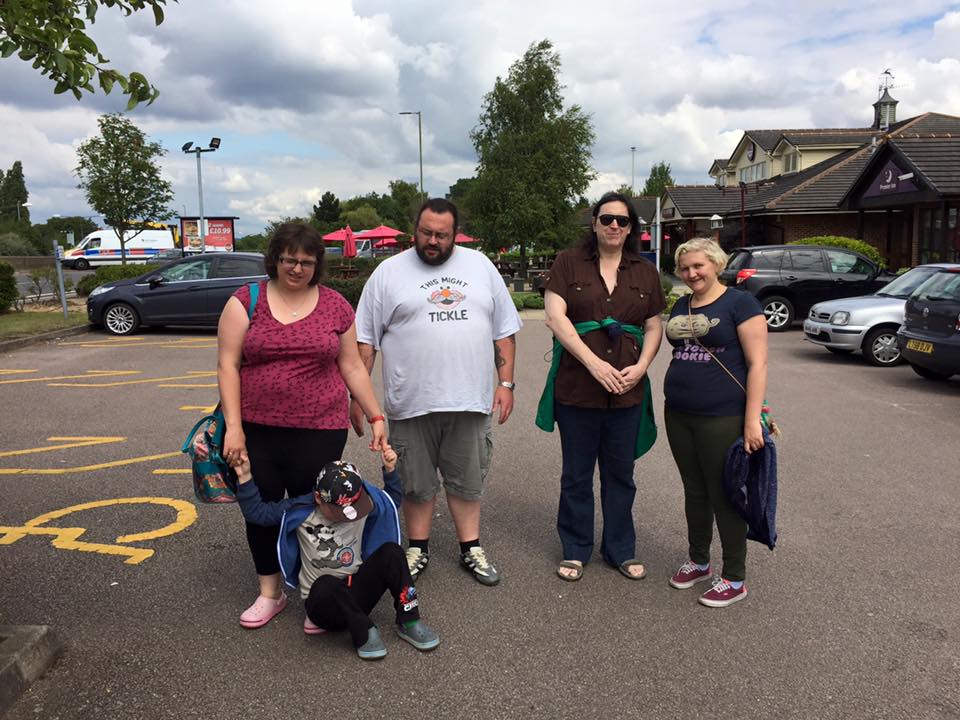 Meeting my sister and some other family at The Galleria. A few bus snaps at the start. 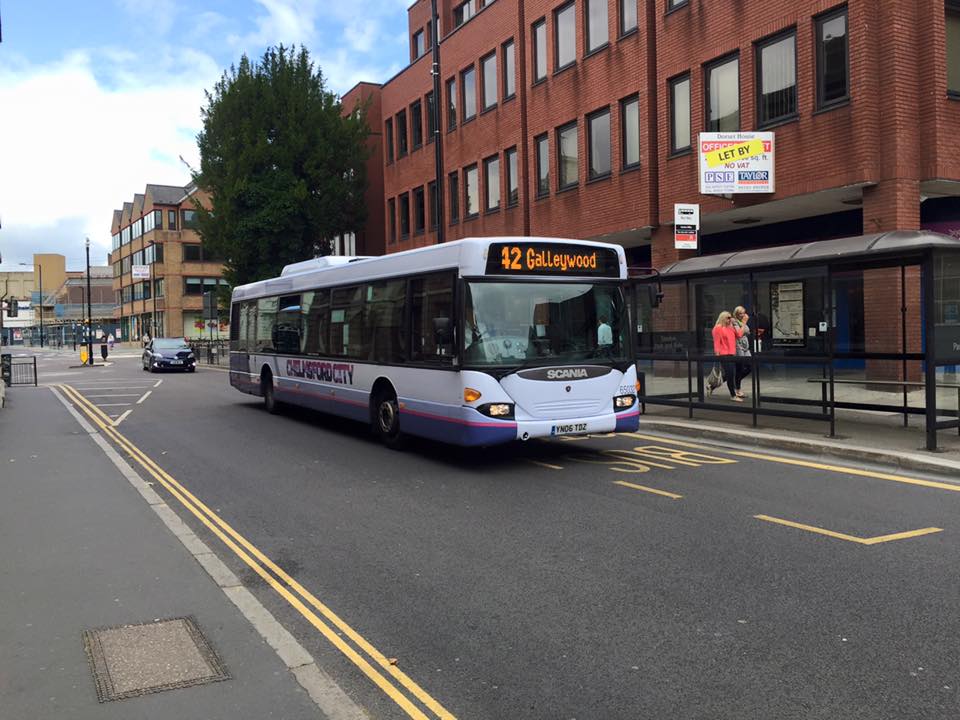 Some photos from Harlow, Chelmsford (visit to new Taco Bell store and new First Essex booklets were the targets), and a few more from Harlow on the way home. A variety f short-term temporary loans are snapped at Harlow from Arriva, and a plain white new Solo for EOS/Swallow. Also of interest in Chelmsford included a former P&R Scania on the 42 – pity it wasn’t doing the 42A variant through to Stansted Airport or I might just have gone home another way! 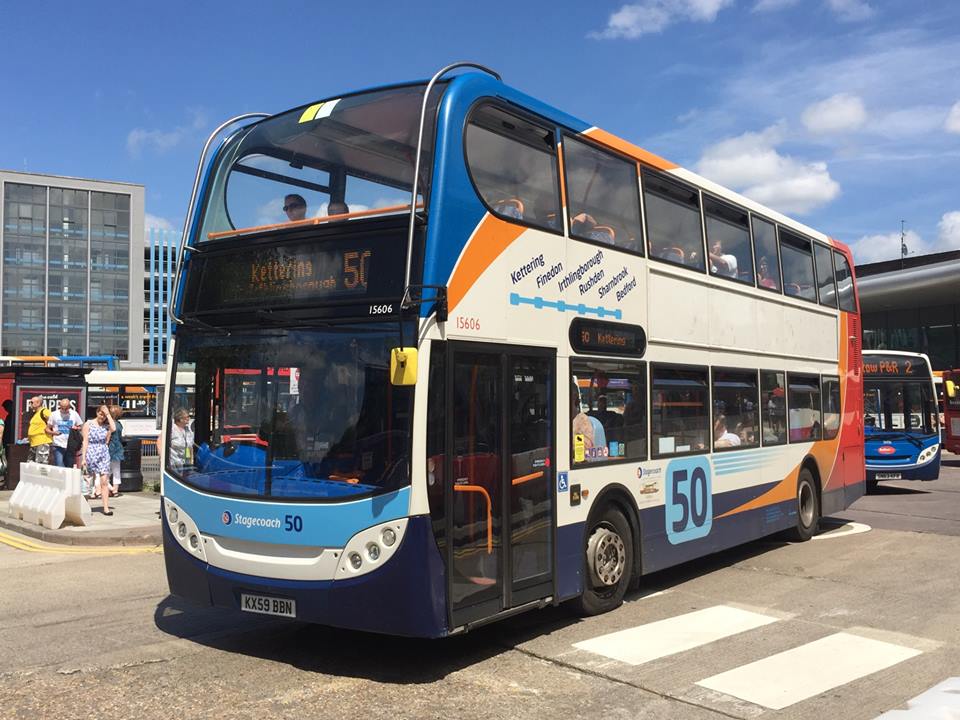 Today was the BABUS – Bedford Area Bus Users Society Annual General Meeting, at Bedford Central Library. I took a few shots inside the meeting, for the first time, for sharing in the next Newsletter. Thereafter, some shots of the new Bus Station (only been once since it opened, and very strong wind that day!), including insides, plus some of the new Bus Hub out front, which opened a week or so ago. Bus shots as ever too… and one on the way home from St Albans City Station.