With apologies to Shakira, our holiday week/honeymoon/call it what you will, a week in Scotland – we crammed in as much into a week – and an incredible time. So much so that I am already planning a weekend visit, later this month! 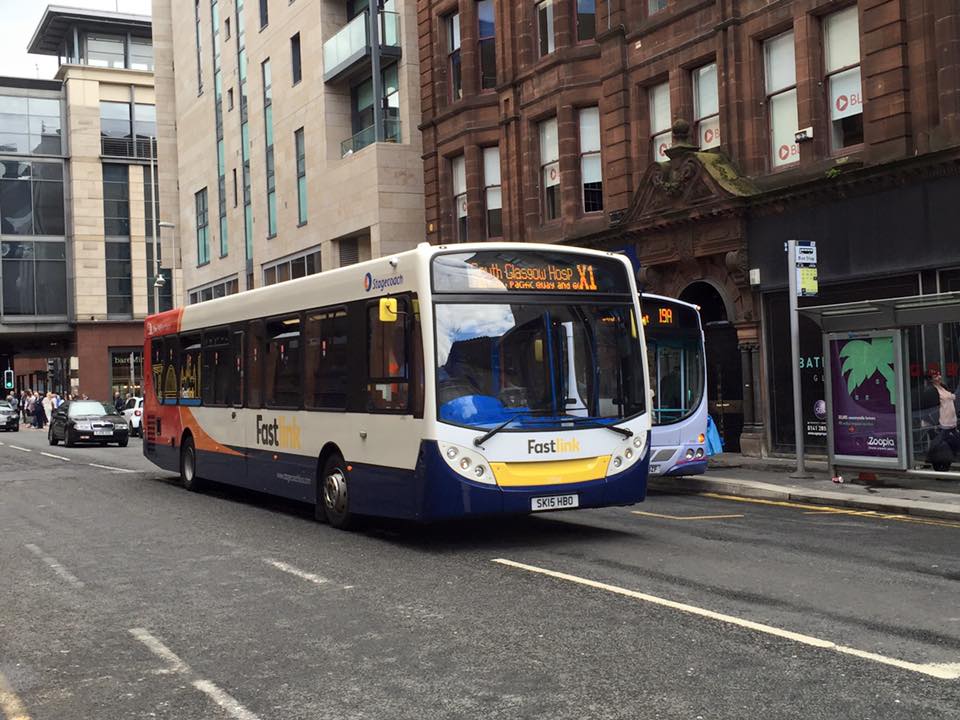 Off North – first day of holiday! Great Northern train from WGC to London Finsbury Park, Vic Line to Euston, then Virgin Trains West Coast to Glasgow, Glasgow Citybus 398 Station Link to Buchanan, then holiday coach 19 was sent as a “relief” to pick us up – and four more – after delays on the road up in the main coach. 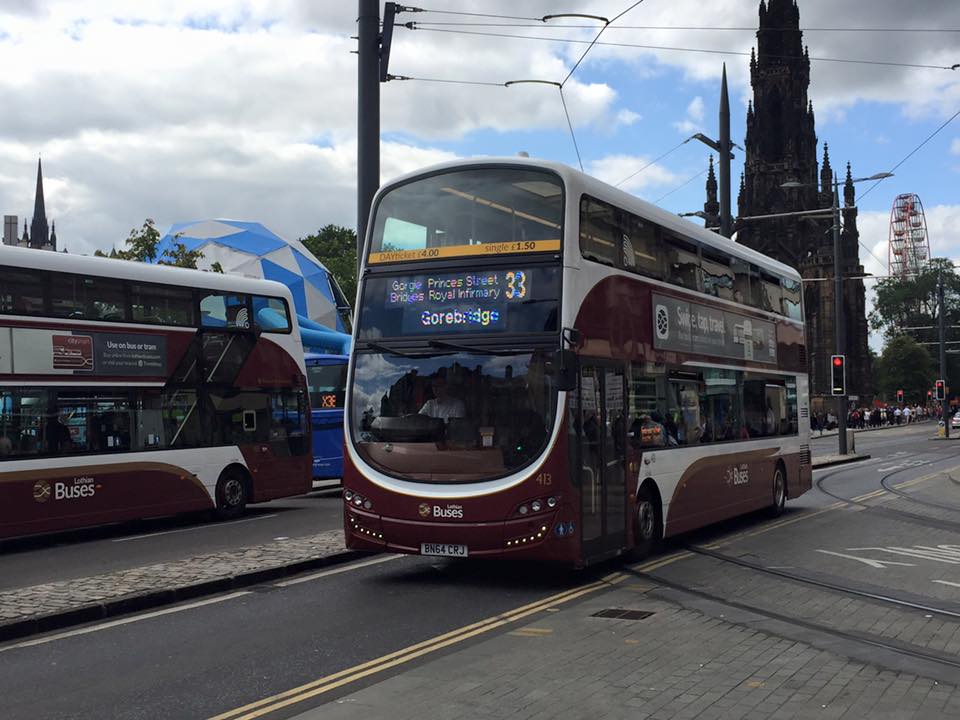 Sunday, visit to Edinburgh where we met Moray and his wife, and I finally got a shot at Wannaburger ! 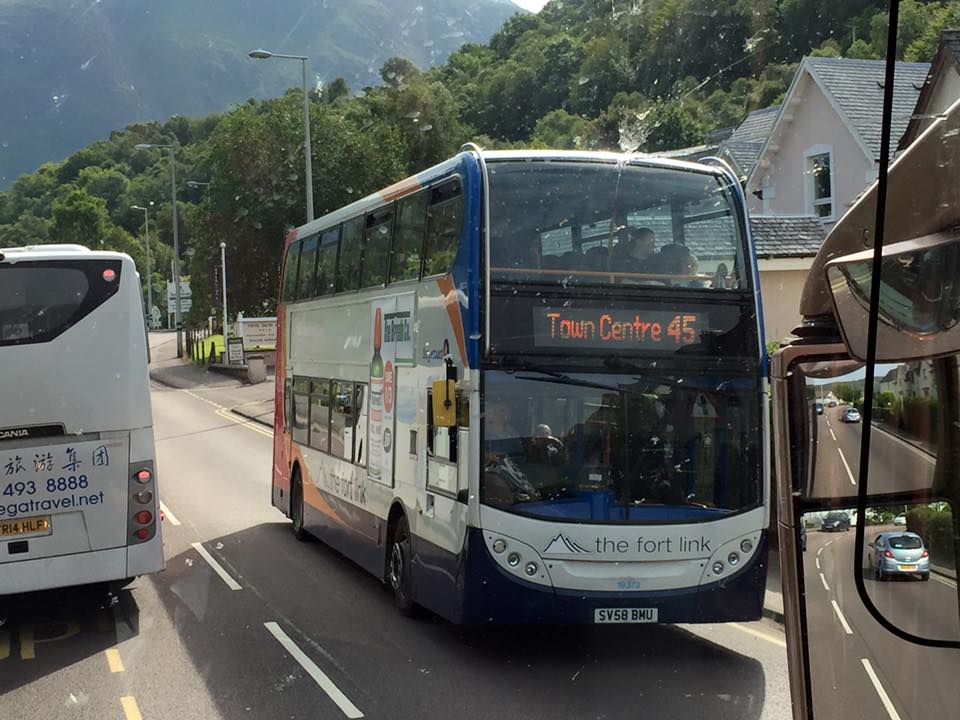 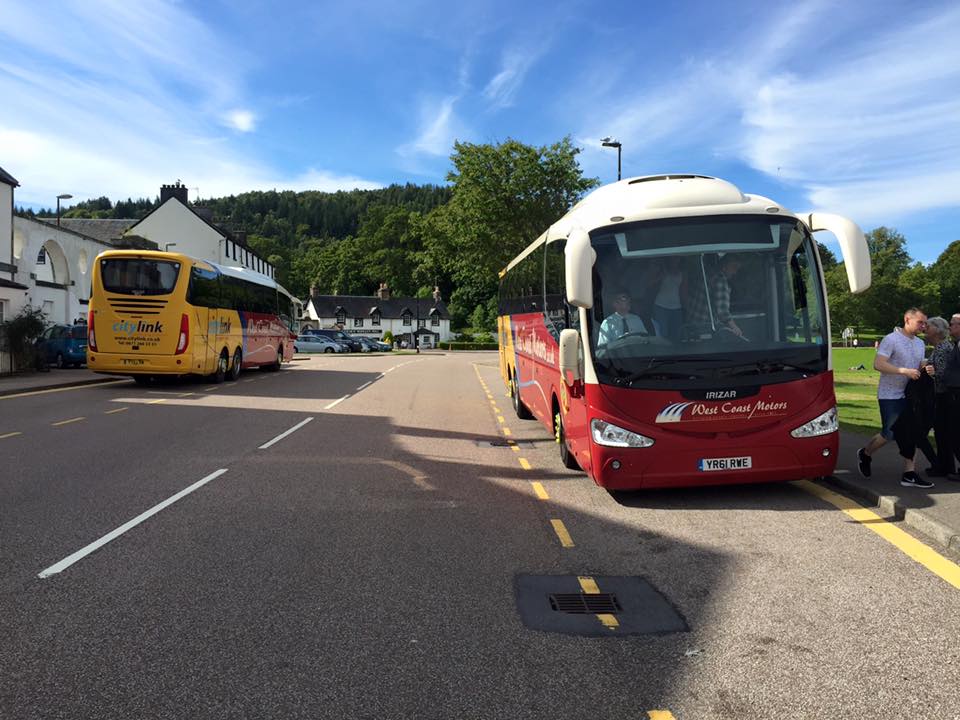 Coach trip to visit Sweeney’s Cruises, Loch Lomond, then Loch Lomond Shores and Inverary. See Day 4A for an evening set of photos. 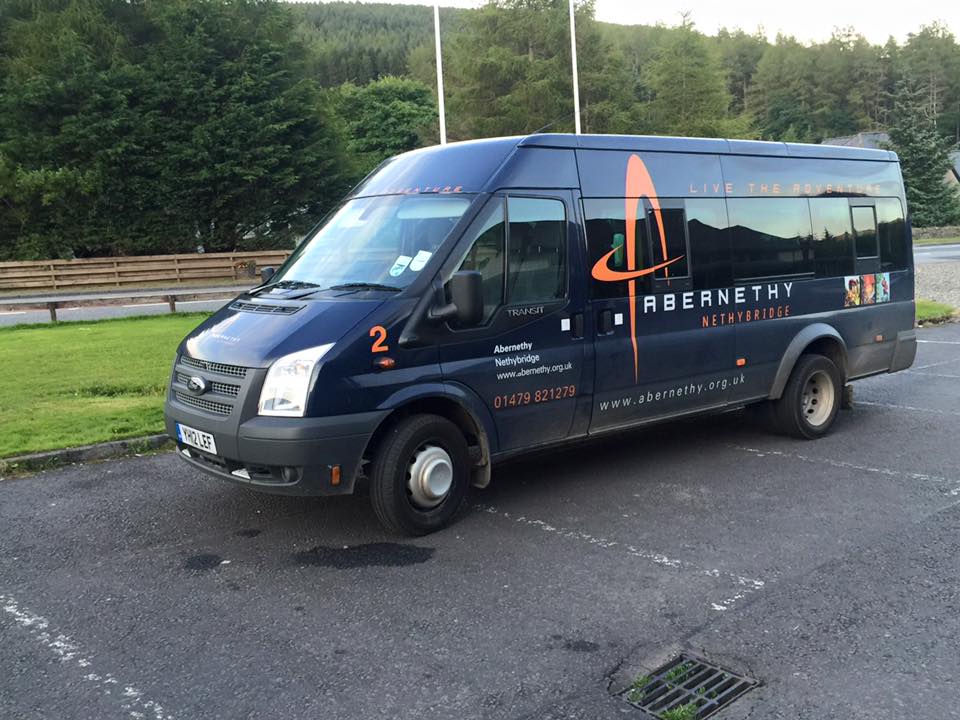 Caroline wanted a wander, and she can now claim to have walked a tiny part of the west highland way! 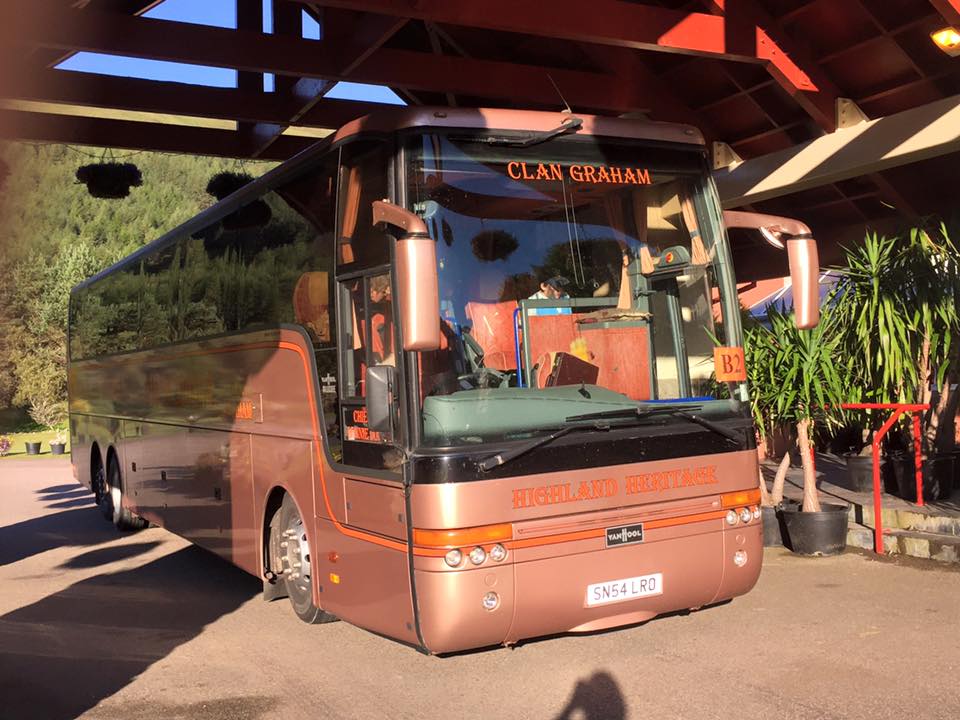 Off from the hotel to the other, via HH holiday coach 25 to Glasgow, Service X24 through Kincardine and Dunfermline to Halbeath Park & Ride, then Service X54 to Dundee via Glenrothes and the Tay Road Bridge. See day 5a for Dundee snaps. 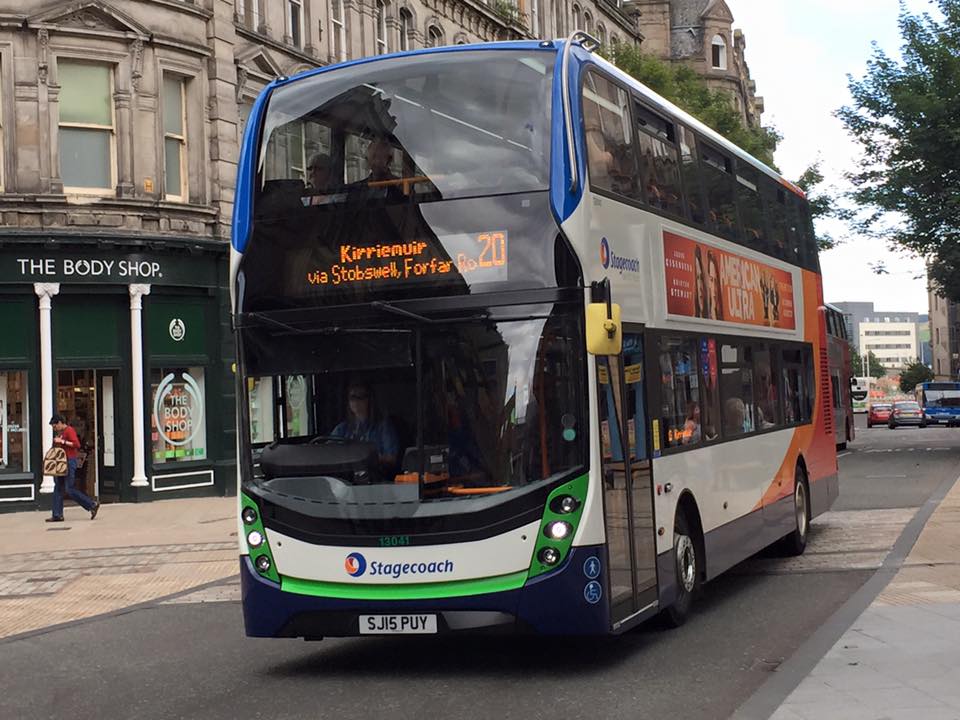 Some photos from the City Centre after our arrivals. To the hotel… and back out for photos and dinner, at Project Pie UK… 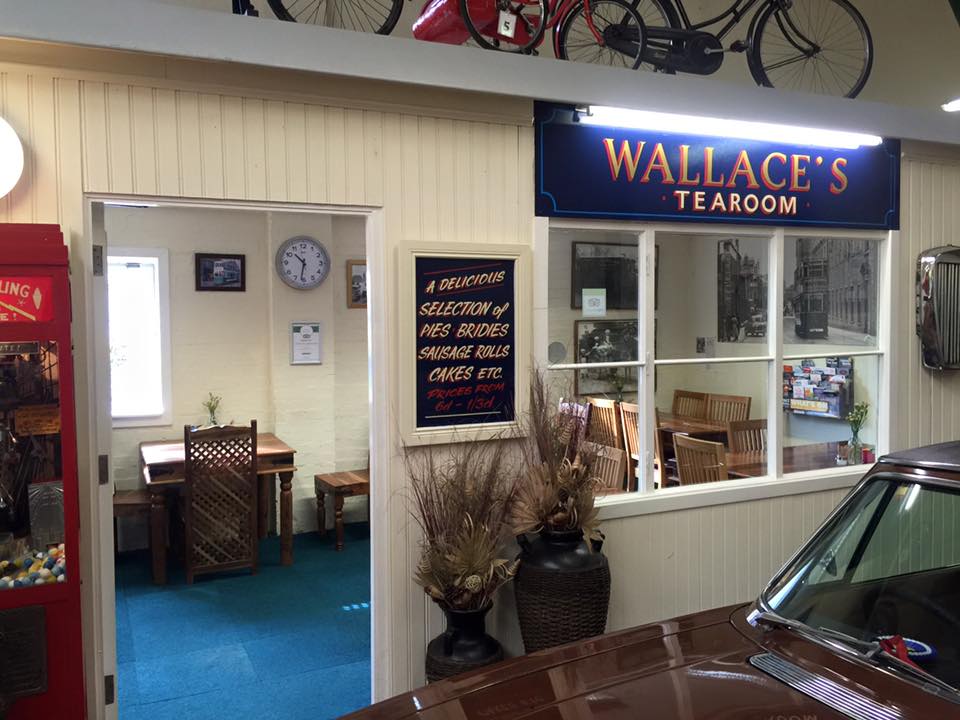 As we are around the corner, would be rude not to visit Dundee Museum of Transport. So met Graeme/Tails at Market Street, and we went for a look round.

After that, photos from the rest of the day in next album day 6A.

#hipsthatlietour Day 6A – Dundee, Around and about – Thursday 20th August 2015

After the visit to DMOT, three of us continued around the city, on National Express Dundee DaySaver tickets… so 2053 on the 11 to city centre, then some city centre snapping and lunch, before our meeting at Dundee House. We ended up over-running (sorry Tails!) but thankfully he saw the funny side! So, from there, a curtailed by half hour rest of day plan… 7179 on the 32 to Fintry Shops (Church), 2057 on the 10 Outer Circle through the northern schemes in the city to Lochee By-Pass, walk through the regenerating Lochee area to Bank Street, 7004 on the 4! to the City Centre, then 7323 on the 51 to City Road. After visiting, walked down to Rankine St for 7017 on the 28 to City Centre, then a 5 (7008) back to the Hotel. 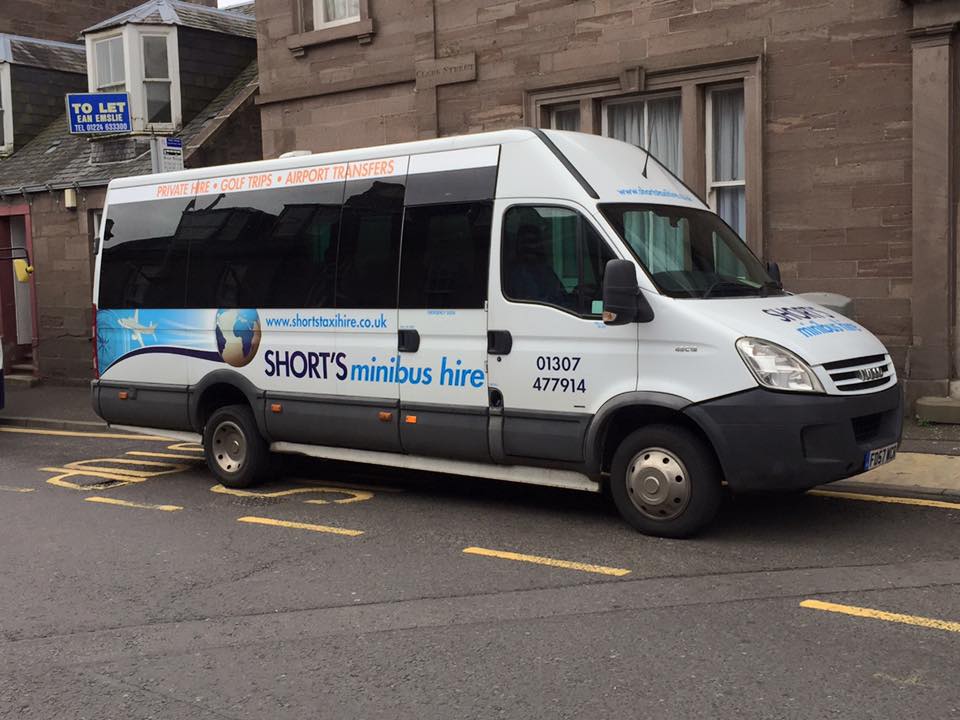 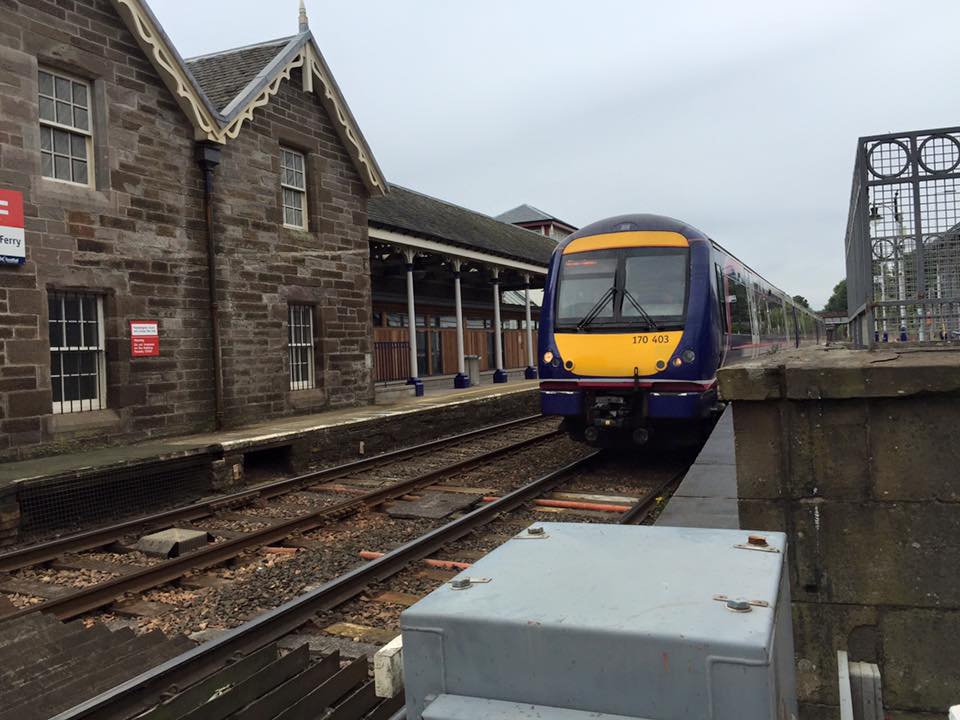 Sadly the very last day of our action-packed #hipsthatlietour – and we hired an electric car to give Caroline a shot of driving! After pausing for me in Monifieith, we went onto Carnoustie, to see C’s mother Jean at the Willowbank. From there, back via Broughty Ferry for lunch and some snaps between buses, then free style – up to Gussie Park for a small handful of the coaches attending the DUFC/Celtic game (shame about the score!), then up to Dundee Law, the highest point in the City, at 518 feet up. After that, back via Dunsinnane Industrial Area and Asda Myrekirk to the rebuilt station area around Riverside Drive, for our train to Stevenage and then WGC.

The main question is now… what do I call the weekend I’m having later this month?